Rea at the treble 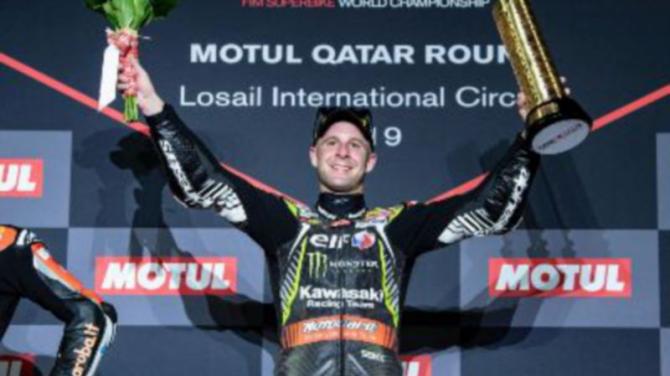 LOCAL motorcycling star Jonathan Rea completed a treble in Qatar at the weekend to take his final tally of World Superbike wins this season to 17, one more than Spaniard Alvaro Bautista.

The five-times world champion won the second feature race, following up his victories in Friday's first feature race and the Superpole race earlier on Saturday.