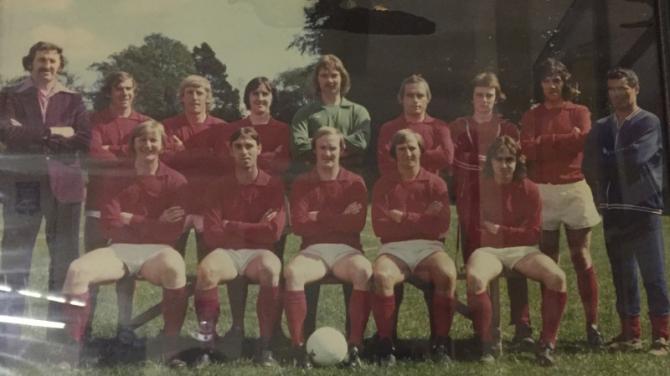 THE family of the late Sammy (Mongo) McMaster have spread his ashes over the pitch at Chimney Corner Football Club.

Sammy played in the successful Corner team of the mid-1970s.

The event was attended by his daughter, who travelled over from Scotland, as well as club chairman Alec Poli and former team mate Jimmy Getty.