Burns forced to sit out cup final as sub - but what a season it's been! 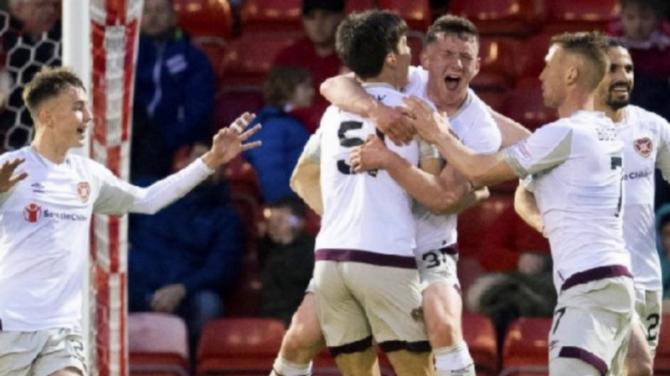 JUST weeks after scoring his first goal in the Scottish Premiership, Crumlin footballer Bobby Burns suffered a double disappointment on Saturday as his club Hearts faced Celtic in the Scottish Cup Final.

For not only was he on the bench for the showdown at Hampden, he also watched his teammates being on the wrong end of a 2-1 result against Treble Treble winners, Celtic.

But despite all that, it’s been a whirlwind year for the teenage son of SDLP councillor, Thomas Burns.

The day airport security found a parrot taped to a woman's leg...