It's official: soccer will not return this summer 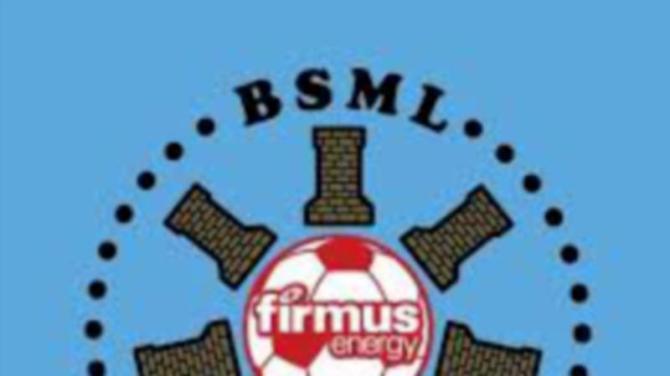 ANTRIM teams will not return to the pitch this summer, after league bosses decided they could not guarantee the safety of players and their families.

The Ballymena Saturday Morning League had suspended all matches at the outset of the COVID-19 lockdown - but as restrictions began to ease they had more difficult decision to take.

And the ruling council did not shy away from doing just that when they met last week.

They decided that they would not be able proceed owing to coronavirus to safely fulfil all the outstanding fixtures - even with the extended period to July 31 as granted by the IFA.

They then wrote to all 33 teams in the league to gauge how they felt the season should be resolved.

Option One would end the season forthwith, with all competitions not completed by March 14 declared null. It also declared that there would be no league winners - and no promotions or relegations.

Option Two proposed that the Division One, Two and Three titles could be decided on a points per game calculation based on games already played allowing some teams to move up and down.

Option Three was much the same, with scope to award Cup and League medals based on league position and completed Cups.

The latter did not appear to have much support amongst the rank and file, with only three teams opting for that.

Seven members went for Option Two, which made Option One the clear winner with 23 votes.

That emphatic result was ratified by the Ballymena Saturday Morning League on Thursday evening.

The vote may has ended months of uncertainty - but a spokesman stressed that it was not a decision they wished to take.

“It is disappointing that the Ballymena Saturday Morning League season had to be curtailed,” said a spokesman.

“The battle to stop the spread of the coronavirus pandemic and save lives is our top priority.”