Sadness at the loss of former Corner manager 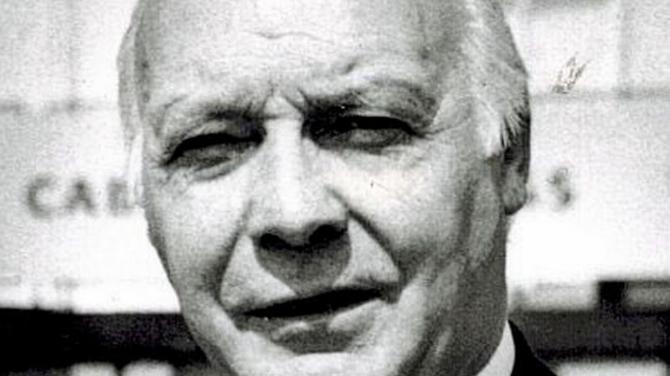 TRIBUTES have been paid to the legendary football manager who signed future Northern Ireland Michael O’Neill for Chimney Corner.

Alex McKee also led the team to win the B Division League for the first time in the 1984/85 season.

Mr McKee passed away at the weekend at his home in Ballymena.

He is survived by wife Margaret, children Valerie, Karen and Colin and grandchildren of James, Philip, David, Sarah and Niall.

His funeral is due to take place from West Presbyterian Church on Tuesday September 29 at 1pm, for family and extended family only with interment afterwards in 2nd Broughshane Presbyterian Church, where friends are welcome, social distancing regulations will apply.

Mr McKee was also an important figure at Ballymena United, having led the team to their last Irish Cup triumph in 1989 when they beat Larne 1-0 at The Oval.

He was in charge for almost four years and 179 games after being appointed in 1987 when he was elevated from his role as reserve team coach to replace the departed Jimmy Brown.

Chimney Corner return to competitive action this weekend for the first time since March 7 - taking on Belfast Celtic away in the Ballymena Premier League at 2pm on Saturday October 3.

A development side in Division 3 of the League will meet North Ballymena Rangers, also at 2pm.