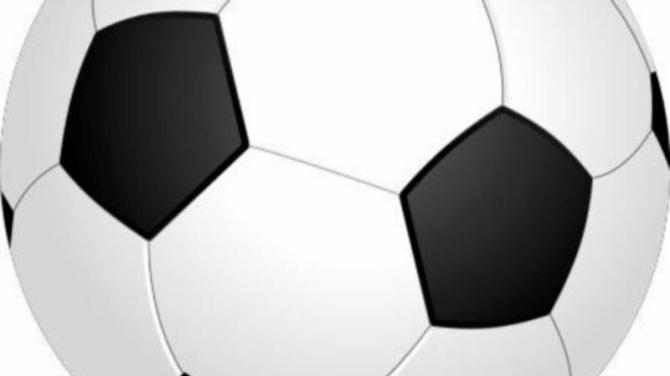 The 12 Championship managers had made a joint statement arguing that the Championship should be classed as Elite, just like the Premiership.

Institute, remember, were Elite last season and haven’t kicked a competitive ball since deemed to be ‘non Elite’, relegated from the top tier despite not having finished last year’s campaign.

However, the Irish FA maintain their definition is consistent with what the legislation is aimed at achieving, and therefore kept it to the highest-level teams that operate in men's and women's football in Northern Ireland.

Locally, Ballyclare Comrades had played nine pre season friendlies, but only had one competitive match, a 2-0 County Antrim Shield defeat away to Larne on October 10, before the plug was pulled.

The current restrictions end on December 11, but it would not be feasible for clubs to play the next day, having had no training for months.

Also, the next available Saturday (December 18t) is one that traditionally most Amateur and junior clubs would opt out of.

Similarly, the ‘junior’ clubs don’t play on the next available Saturday, Boxing Day, but Championship clubs over the last few seasons, have been in action, mostly in a local derby.

Think of the big gates at Dixon Park and Inver Park, for instance, when Comrades locked horns with Larne in the not too distant past.

However, with neighbours Larne and Carrick Rangers now Elite and in the top tier, Comrades, for their Boxing Day ‘derby’ would have been left with a far from mouth-watering trip to Newry City.

Furthermore, the factor of ‘big gates’ on Boxing Day would surely have been taken out of the equation, with the restricted crowds, and, in the current circumstances, games played behind closed doors.

So for Ballyclare, the season will finally get underway on Saturday 2nd January, when Dergview are the visitors to Dixon Park.

One further complication is that the Irish Cup was scheduled to start the following Saturday.

This year, it is a more compact competition but there is a risk that Ballyclare, or any Championship club, only two games into their season, could come across a much more finely tuned Premiership side who have been playing for months?

So, locally, football resumes in the Championship and, closer to home, the Ballymena Saturday Morning League on the first Saturday in January.

There is no confirmation as yet from the Northern Amateur League, but they’re also expected to give the green light for the 2nd January.

At least the Ballymena Saturday Morning League sides have had a few games under their belts pre restrictions, but both the Championship and Amateur Leagues have yet to get underway.

However, it might not all be set in stone yet.

A relaxation of the regulations over the Christmas period might see a rise in the R rate, a new ‘circuit break’ in January – and a further delay!