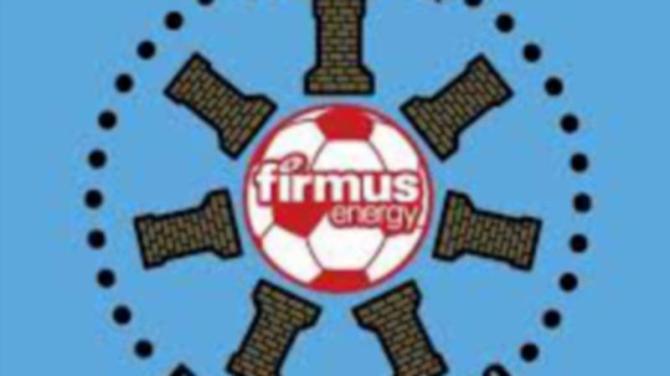 THE Ballymena Saturday Morning League, which includes several Antrim teams, has finally decided how it plans to complete a season like no other.

The Saturday Morning League Council recommended to the teams that this season’s Leagues should be curtailed.

COVID-19 lockdown restrictions have prevented squads gathering for training - and it remains unclear when this is likely to change.

It had been hoped that Junior football would return on March 5 but even if that were to happen - and it is by no means certain - league chiefs believe it would be ‘impossible’ to complete the league programme.

This week the teams unanimously agreed to the BSML Division One, Two and Three being curtailed for the 2020/2021 campaign.

The teams expressed the opinion that their players would have liked some competition to salvage something from the season.

The BSML Council raised the possibility of playing a European style type of competition with eight sections with four teams in each which would give all teams a minimum of three matches if they play each other once.

The top two teams in each section would play off on a knockout basis in the Zala Sports Cup which would give the winning teams another five matches.

This competition would be played ‘hopefully’ in April and May

The teams were canvassed about this and 32 out of the 33 agreed to participate.

They acknowledged, however, that the event was dependent on the Northern Ireland Assembly deeming it safe and giving the green light to Junior Football.