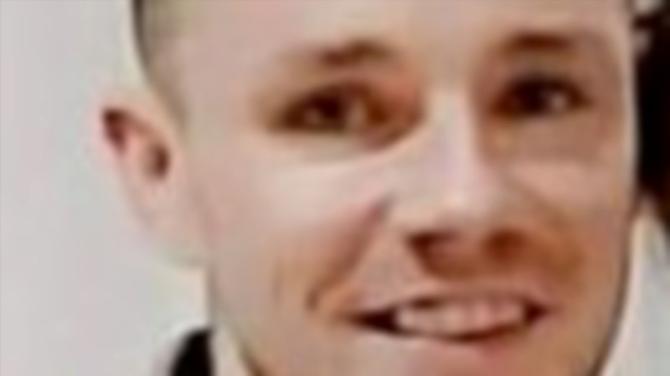 A TALENTED local footballer who almost died after suffering a cardiac arrest during a training match is hoping to give something back to the people who saved his life.

Brendan Dorrian collapsed during the game on July 11 last year at Crumlin United.

But thankfully help was at hand.

His teammates administered CPR to the 33-year-old father of two and the club’s defibrillator was also used.

Brendan was then treated by the Air Ambulance NI before he was taken to the Royal Victoria where he had surgery on a heart defect.

Since then there have been months of rehabilitation.

His strength is returning, though the family know all too well that the outcome could have been very different.

Crumlin United manager Ciaran Caldwell and Brendan's wife Nichola have decided that it’s pay back time and are preparing to take on a charity challenge to raise ‘as much money as possible’ for Air Ambulance NI.

She will run or walk 5k a day for the full month of March.

Their GoFundMe page has already raised hundreds of pounds since it was launched.

“It was all Ciaran's idea, and he has already reached out to the Air Ambulance NI people,” Brendan said.

“Ciaran got the idea and asked if it was okay if he did the challenge for this charity, and I was delighted.

“I asked if I could get involved with the organising, and then my wife Nichola decided to take part.

“The donations have been flying in. We are doing rightly.”