Kascie scores in her NI debut! 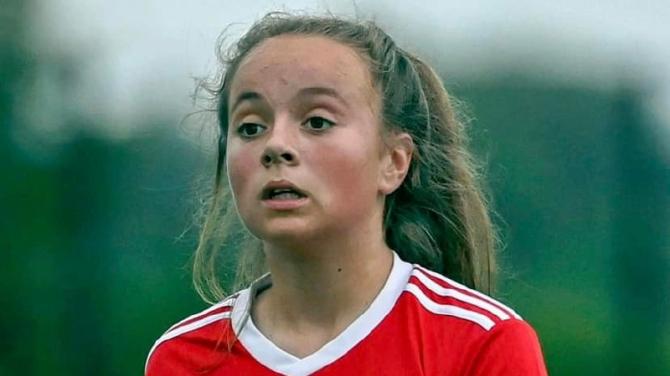 The local teenager was selected for the Under-16 Women’s squad to play the Republic of Ireland.

Antrim Rovers have said they were ‘super proud’ of her sucess.

“This is so well deserved after her first senior year in the Northern Ireland Women’s Football Association. She has been working incredibly hard at IFA Centre of Excellence.

“Embrace your opportunity, Antrim Rovers FC are all behind you.”

Kascie played for the whole 90 minutes, putting away one of the goals that contributed to NI’s 4-2 win.