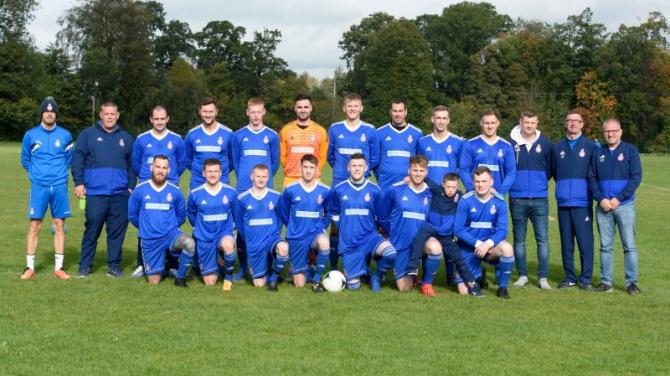 The Raceview-Abbeyview game was put back as a mark of respect to current Abbeyview player Jack Armstrong and former player Ben Armstrong.

Both were mourning the loss of their mother Rhonda.

Condolences were also extended to former player Stephen Nicholl on the loss of his sister.

The Antrim team have thanked Raceview for their understanding at a very difficult time.

“Abbeyview would like to send their thoughts and prayers to the family circle, and thank Raceview in agreeing to call the game off at short notice,” said a club spokesman.

“The gesture was much appreciated by everyone at the club.”