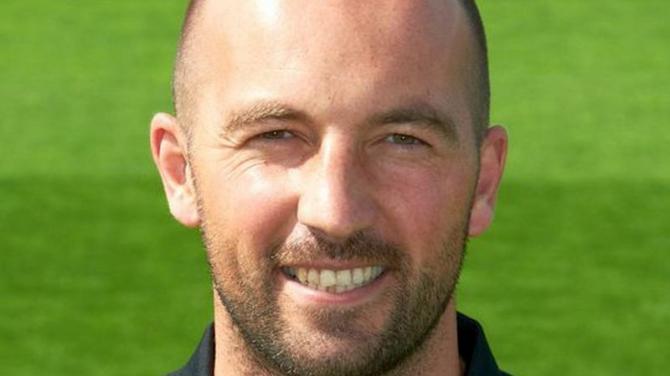 The club has announced that he will work to 'drive the club's football strategy across the first team, academy and women's team.

A lifelong United fan, O'Boyle has previously worked at Carrington but his connections go further back than that.

As a youngster, he played in the United centre of excellence in Northern Ireland before focusing on behind-the-scenes work.

O’Boyle first worked for United 16 years ago as a coach for their academy. During that time he helped develop the likes of Marcus Rashford.

After leaving United, O'Boyle spent two years as a fitness coach at Wrexham before taking on a sports scientist role at Coventry City in 2008.

A large period of time was then spent at Anfield where he was a conditioning coach between 2011 and 2017.

His work at Liverpool was spotted by the FA, who hired him as a conditioning coach for the national team's Under 21 side.

O'Boyle only spent a year with England before joining the Premier League as their head of elite performance.

A move away from the Premier League was prompted by United's approach for him for this new role. O'Boyle will complete his UEFA Pro Licence this summer and is working towards a doctorate in sports science.

Speaking in 2016, O'Boyle said: “I grew up near Ballymena, one of five children.

“I have a brother who is a vet in America, one who is training to be a policeman in Canada, a sister who is a dentist and another brother who lives at home on my parents’ farm.

“I go back home for a few days in the summer and help out on the farm and switch off from football.

“We have sheep, goats, turkeys and cows and when I wasn’t playing football or Gaelic football as a kid, I was helping on the farm after school.”

Speaking after his appointment he said: “I am thrilled to be rejoining Manchester United at such an exciting time for the club, as the first team prepares for a fresh start under Erik ten Hag, and the academy and women’s teams go from strength-to-strength.

“Whilst it has been a privilege to serve the Premier League for the past five years, I can’t wait to get started at United and play my part in creating the right environment for football success.”

Mr Murtough added: “We are delighted to welcome Andy back to Manchester United to take up this important role in the club’s leadership.

“Andy has experience across all technical areas of football, from fitness and sports science to scouting and recruitment.

“This will make him a valuable addition to my team at Carrington as we continue to strengthen leadership and strategic planning across all our football activities.”