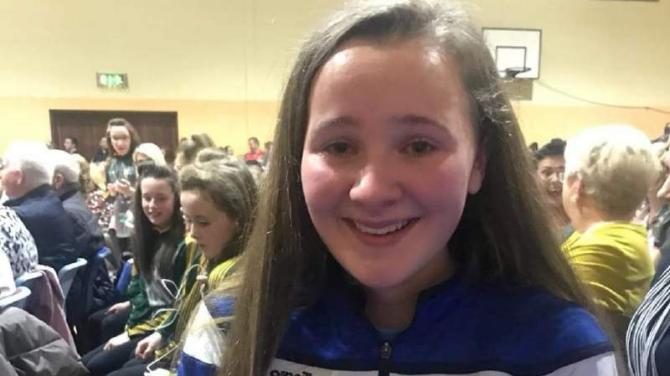 RANDALSTOWN had a night to remember when the Ulster final of the Scor-na-nÓg competition was staged in Silverbridge, County Armagh at the weekend.

Tír-na-nÓg had Mary Kate Bonnes to thank when she was once again successful in recitation.

The Céili dance crown went the way of Aghagallon along with the Quiz title.

The win comes five years after the Randalstown girl first won the competition at County level.

In this the 50th anniversary of Scór, County Antrim certainly came top of the pile although over the years they have had their fair share of success, thanks mainly to the excellent work done by the Culture and Language officer Bronagh Lennon, who happens to be a member of the Aghagallon club.

This has been a tremendous success and all good wishes will go with the three acts when they contest the All-Ireland finals in Castlebar on Saturday February 16.