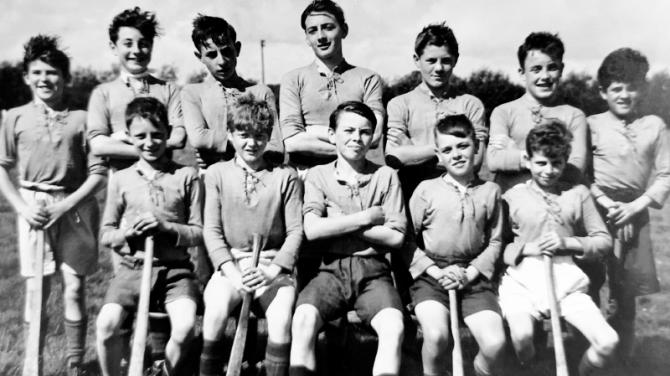 THE old adage goes ‘a week is a long time in politics’.

In Tír na nÓg, Randalstown’s case it’s more of one hundred years being a long time as a GAA club in County Antrim.

This year the Whitehill-based club celebrates its centenary, a marvellous achievement as it goes from strength to strength.

The club was formed by Cork native Maurice Bogue who came to work in the area just over a century ago.

He introduced hurling to the area and along with Arthur and Tommy Martin, the Dornans - Paddy and Hugh, Paddy McCann, Dan Carville and WJ Davitt, he began Tír na nÓg in 1919.