A centenary worth celebrating 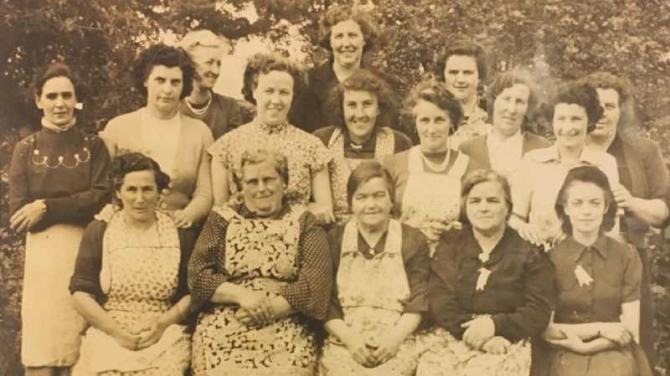 FROM humble beginnings, having playing its first competitive match in August 1919 on reclaimed marshy ground, the Tír na nÓg Gaelic Athletic Club has remained true to its core values and grown from strength to strength.

The history of Gaelic games in Co Antrim and Randalstown’s Tír na nÓg club, in particular, have their origins in the Gaelic Revival which swept Ireland between the death of Parnell, and the Irish Revolution from 1916 onwards.

The growth of the GAA in Ulster owed much to an infusion of key personnel from the South of Ireland, mainly of Post Office officials, inspectors and agricultural workers, often from strong hurling and football counties.

So too, in Randalstown when a young forestry worker, Maurice Bogue, arrived in 1912 to take charge of the forest in Shane’s Castle Estate for Lord O’Neill.