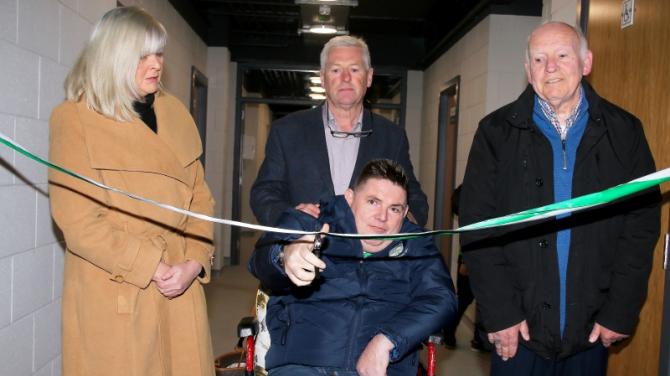 TIR na nÓg in Randalstown will hold the launch of their centenary book this Wednesday (October 30).

A warm welcome has been extended to all interested Gaels and historians to the event which will begin at 7.30pm.

The format of the evening consists of a talk by historian, journalist, author and broadcaster Dr Éamon Phoenix titled ‘Ireland, Ulster and Antrim from the Gaelic Revival to the 1916 Rising and Partition’.

This will be followed by the formal book launch by Terence ‘Sambo’ McNaughton, who has recently been inducted into Croke Park’s Hall of Fame.