Tír na nÓg make it to U21 final 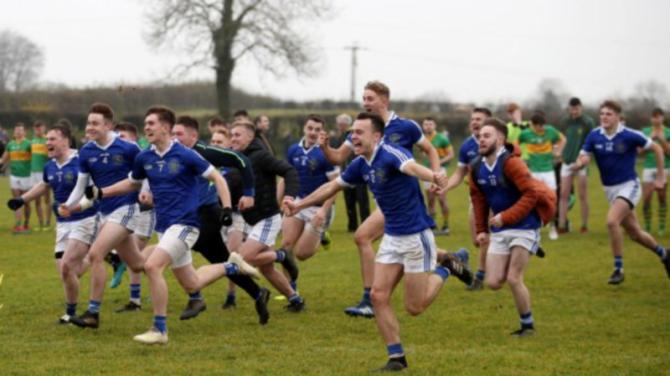 A SUPERB save from Tír na nÓg net minder Ricardo Conceicao denied Creggan’s Eunan McAteer from the penalty spot in a ‘shoot out’ following a period of extra time which failed to separate the teams in Sunday’s Antirm Under 21 A football semi-final at Ahoghill.

Portuguese Conceicao, who has lived in Randalstown for the past 12 years, proved the hero of the hour with an outstanding save during normal time, plus the vital stop in the shoot out, to earn his side a place in the final following a hugely competitive semi-final battle between these parish rivals.