Antrim lead at half-time but eventually fall to Cork defeat 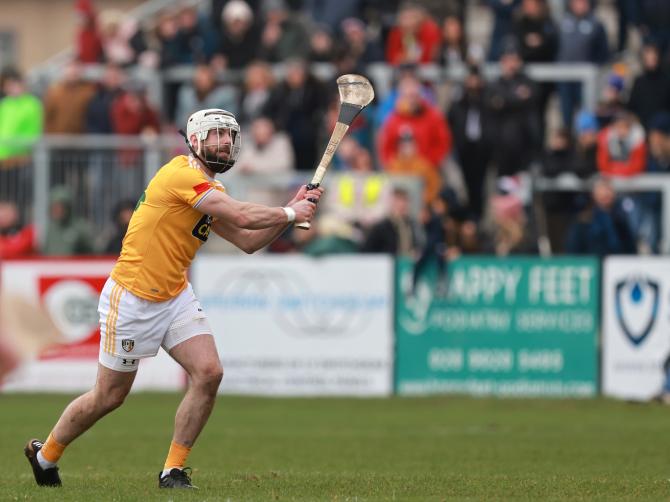 Antrim lost to Cork at Corrigan Park on Saturday.

ANTRIM hurlers can only muse on what might have been as they reflect on Saturday's All-Ireland Hurling Preliminary Quarter-Final defeat to Cork.

With the wind at their back, Cork upped the tempo after the break, keeping their opponents at arms' length for most of the second half.

In the end this was a disappointing result for Darren Gleeson's side but they can look back on a successful season in the main.

Report and reaction in Tuesday's paper.