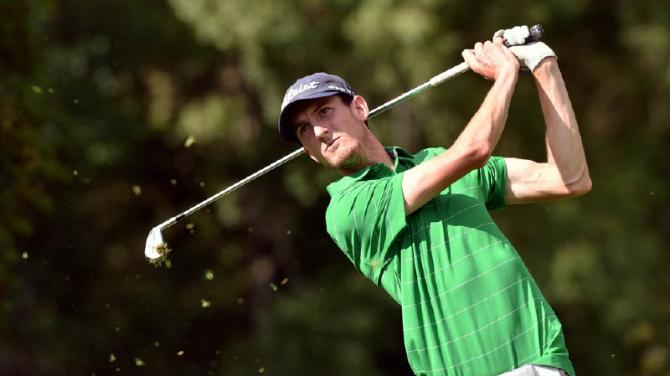 AN Antrim Golfer has been selected for the Home Internationals at Conwy Golf Club, Wales from September 12 to 14, after missing out last year.

Ireland will be aiming to win an unprecedented fifth Raymond Trophy in a row.

But after carding a two-under 70 in the third round, he bogeyed the seventh in the final round before picking up seven shots in his last 11 holes to card a six-under 66 and win by a stroke from West of Ireland champion Robert Brazill from Naas on nine-under 279.

Brazill closed with rounds of 69 and 67 to post the eight-under target but McLarnon hit a five-iron to the heart of the green and two-putted for a famous victory.