Child sex probe at ANOTHER church 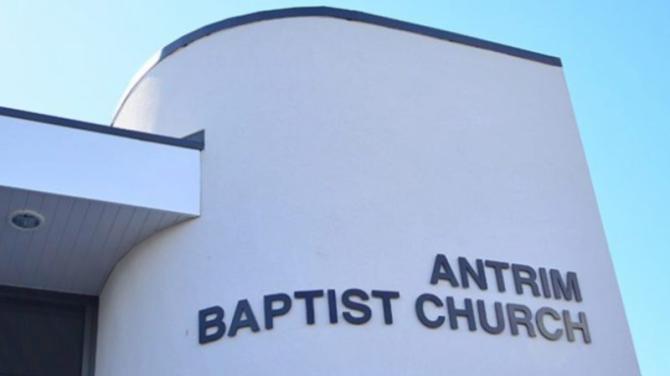 LESS than a month after revealing that a child sex investigation was under way at Greystone Presbyterian, police have confirmed that a separate probe is under way at another local church.

The allegation of abuse involving a man and a teenage girl while both were members of the flock at Antrim Baptist Church dates back more than two years.

The matter was brought to the attention of the former Pastor in 2016 and he reported the concerns back to the church Elders.

It is understood that the man at the centre of the probe was held in high regard and his role in the church gave him access to younger members of the congregation.

Sources within the church suggest that he has not attended a service at Greystone Link for over a year.

They have also revealed that police have interviewed some members of the congregation. Others, however, have been ‘left in the dark’.

“There are a lot of very well intentioned and honourable people attending Antrim Baptist Church - people with backgrounds in education, health and business - and I’m sure many of them will be very distressed to learn of these very serious allegations,” the source said.

“I suspect some would rather this did not come out at all, but I feel that transparency is best when it comes to child safeguarding issues.

“As a church we have a duty of care to most vulnerable members of our congregation.

“I know some people have moved on since this first came to light.

“Obviously this man must be considered innocent until proven guilty, but I think it’s right and proper that families are aware that an investigation of this nature is under way.

“When the Antrim Guardian printed the allegations about Greystone Prebyterian Church I felt the time was right to speak out.

“I would like to stress that I bear no ill will to Antrim Baptist Church. They are fine and upstanding people - but worshipers still deserve to know what may have been going on behind the scenes.”

The Police Service of Northern Ireland has confirmed that the investigation is ongoing.

“In February 2016 detectives from PSNI’s Public Protection Branch received a report of non-recent child sexual abuse in the Antrim area,” said a spokesperson.

“A file has been sent to the PPS for consideration.”