Worried about monkeypox and have symptoms – phone first 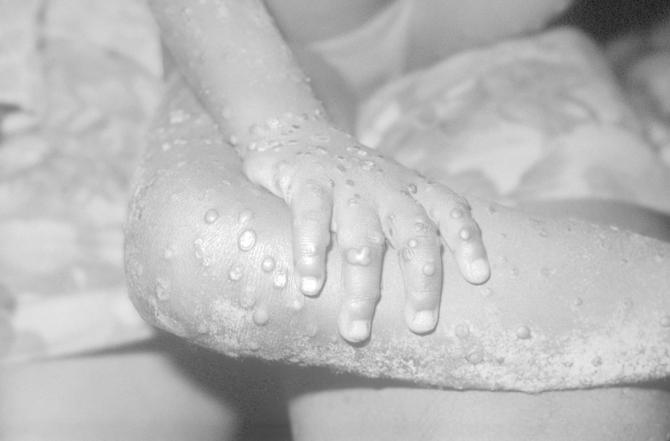 The Public Health Agency (PHA) is reminding those who think they have been at risk of exposure to monkeypox and have symptoms to phone first. Do not go to a healthcare facility without contacting them first.

As of the 30 May the number of confirmed cases in Northern Ireland is two. To protect patient confidentiality, no further details relating to the patients will be disclosed. It was not unexpected to have confirmed cases following the presence of monkeypox cases elsewhere in the UK.

The risk to the Northern Ireland population remains low, but we are asking people to be alert to any new rashes or lesions, which would appear like spots, ulcers or blisters, on any part of their body.

Although this advice applies to everyone, the majority of the cases identified to date have been among men who are gay, bisexual and men who have sex with men, so we are asking these people in particular to be aware of the symptoms, particularly if they have recently had a new sexual partner.

You should phone your local GUM clinic or healthcare provider immediately if you have a rash with blisters and either, you:

Tell the person you speak to if you have had close contact with someone who has or might have monkeypox, or if you’ve recently travelled to central or west Africa.

Do not go to a GUM clinic or other healthcare facility without contacting them first. Stay at home and avoid close contact with other people until you’ve been told what to do.

Dr Jillian Johnston, Joint Interim Assistant Director in Health Protection at the PHA, said: “Following the detection of cases of monkeypox in other parts of the UK the PHA has been in regular contact with UKHSA regarding the situation and we established a local multidisciplinary incident management team (IMT) to ensure that we are fully prepared for any potential risk to the population of Northern Ireland.

“The PHA has been working closely with Trusts and GPs to raise awareness of the disease, and set up testing arrangements and clinical pathways.

“Cases of monkeypox are rare as the virus does not spread easily between people; therefore the risk to the Northern Ireland population is considered low.

“Appropriate public health actions are being taken and the PHA is working with UKHSA to investigate any potential links with UK cases and we will contact any potential close contacts to provide health information and advice.”

A rash can develop, often beginning on the face, then spreading to other parts of the body including the genitals.

The rash changes and goes through different stages – it can look like chickenpox or syphilis, before finally forming a scab which later falls off.

To read the latest news from UKHSA see www.gov.uk/government/news/monkeypox-cases-confirmed-in-england-latest-updates