Drugs took over my life - but now I want it back 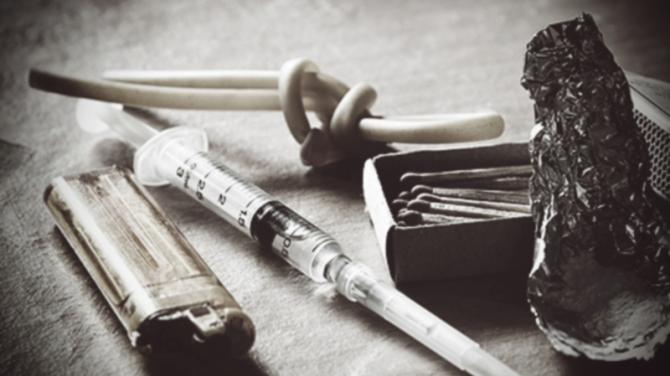 VETERAN drug addict who for over a decade has snorted hard drugs up his nose and pumped them into his veins is taking the first faltering steps to recovery this week as he travels to England for rehab.

But the narcotics that he thought would free him from humdrum normal life have long since transformed into a ball and chain.

Every morning the man has to travel into Antrim to get his daily supply of methadone to stave off the cravings that torment him each passing moment.

This is a disturbing story of a life that promised so much thrown away at the prick of a needle. But ultimately he hopes it is also a tale of redemption as he strives to shake off the shackles of an addiction that has left him teetering above an early grave.