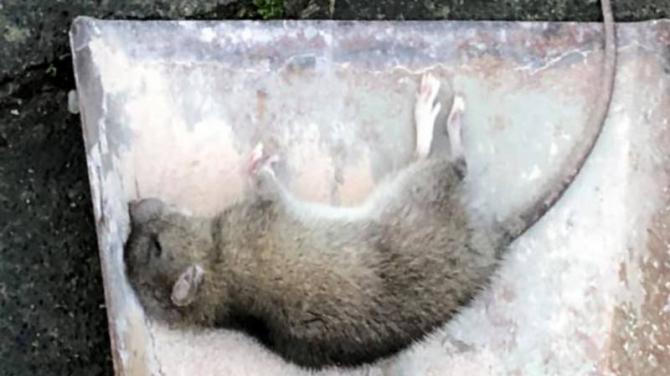 DESPITE a string of complaints from residents across Antrim, reports of the town’s ‘rat plague’ are continuing to mount.

The Housing Executive’s attempts to clear the beasts of Bleerick Drive hit the headlines last year, after tenant Ryan Higgins revealed that he was sharing his flat with a rodent ‘bigger than a size 11 trainer’.

He could hear rats running behind the walls, and saw evidence of their presence when wires were gnawed through and his internet connection was lost. Twice.

Eventually he was forced to flee the property to allow the Executive to seal up the rat runs. Within days of his return, however, the rats were back - and he had the video to prove it.

But it would appear that his is a far from isolated case.