A letter from Boris... 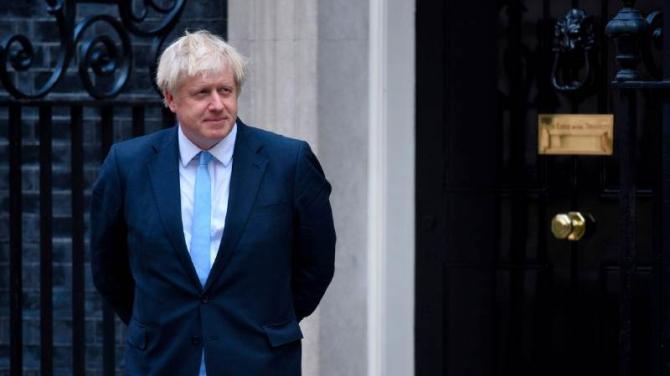 UK Prime Minister Boris Johnson took time out from his hectic schedule this week to write a letter to a fan from Antrim!

While the Conservative leader appeared to have problems signing a letter to the EU, he had no issue in being a signatory to Paul Wallace, who has communicated with Downing Street incumbents in the past, as well as several members of the Royal Family.

Mr Wallace can count letters from the offices of David Cameron, Theresa May, Her Majesty the Queen and many more, amongst his collection.