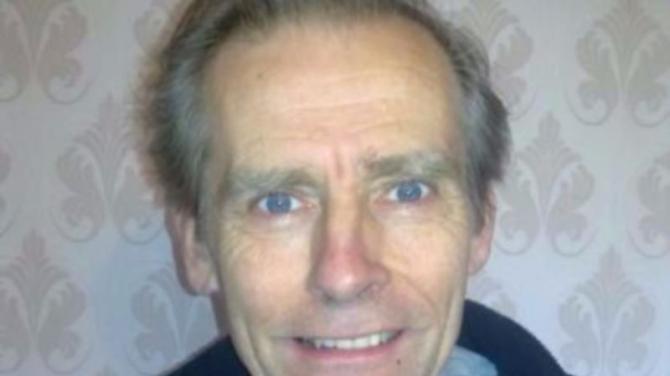 THE heartbroken brother of murdered Antrim Grammar School teacher Robert Flowerday has said that the family have not received justice for the ‘cruelty, the torture and the pain’ he endured in the last hours of his life.

Alan Flowerday spoke out after Michael Gerard Owens was jailed for a minimum of 16 and a half years for what hardened detectives described as a ‘savage killing’ in January 2018.

In a moving statement he paid tribute to his brother’s lasting legacy - and reflected on their enduring loss.

“The family has been devastated by Robert’s murder and our hearts ripped apart,” Mr Flowerday said.

“Today, after almost two years, we hear the judge committing this brutal murderer to life in prison with a tariff of 16 years six months.

“This is not justice for taking our brother’s life so cruelly. Life should mean life.

“Here we are the victims of our brother’s murder, suffering the loss, feeling the agony of the torture to which Robert was subjected to and then as taxpayers footing the bill for his legal aid and his accommodation in Maghaberry.

“Not only have we lost a brother but the community of Crumlin have lost someone they loved and so many children have lost out on his amazing teaching skills.

“He helped anyone and did so on a regular basis crossing communities and bringing people together. No job was too much for him.

“Robert’s house which was once the happy, warm and welcoming family home is a cold, desolate shell that presents a constant reminder of the heinous crime, the tragedy, the cruelty, the torture and the pain.

“We would like to thank those who came forward with information to make today’s verdict possible and we must give a huge thank you to the PSNI and PPS and especially our Family Liaison Officers, Gill and Jon, who have supported us throughout, talking us through the various stages and keeping us informed.

“Our family will never be the same; it has drained each of us of the zest for life, the stress has taken its toll on us all and has contributed to and exacerbated the health of our other two brothers.

“Hopefully, after today we can begin our journey back to some sort of normality.”