Teen in court after Antrim incident 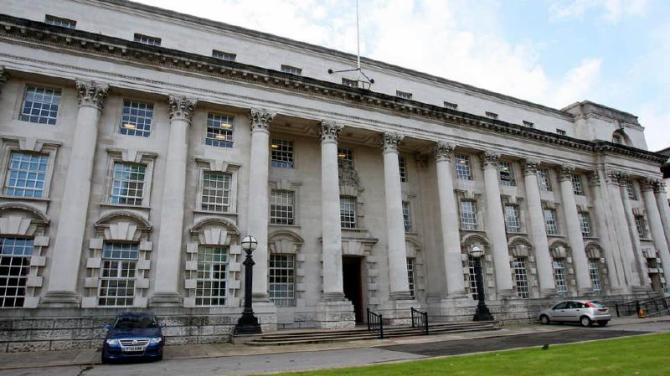 Detectives in Antrim have charged a 16 year old male with a number of offences including burglary with intent to steal and aggravated vehicle taking causing damage to a property.

He was due to appear at Belfast Magistrates’ Court on Monday April 20.

As is normal procedure all charges are reviewed by the PPS.

The charges follow reports of two burglaries in the Millhouse area of Antrim area in the early hours of Sunday April 19.