Was murder on the menu? 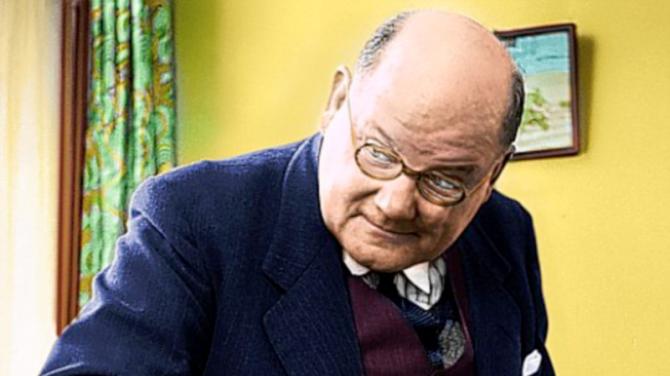 MORE than 20 years have now passed since the arrest of Harold Shipman, the most prolific serial killer in history.

The sobriquet ‘Doctor Death’ was well-earned. Though he was convicted for the cold-hearted killing of 15 of his patients, he is now thought to have helped around 250 to their graves - before adding himself to the grim tally in January 2004 when he committed suicide in prison.

Few could believe that an otherwise unremarkable GP could murder his patients for financial gain, saving lives on one hand, and then ruthlessly taking them on the other.

Surely he is an aberration, a revolting one-off. Sadly not. Indeed, many criminologists now believe that he drew dark inspiration from a man born and raised in Randalstown.

Which may seem odd, since that man was cleared of killing precisely no-one.

Yet few innocent men make it all the way to the chamber of horrors - and fewer still are openly spoken of as Shipman’s murderous muse.

And few would go to the bother to book a post mortem for a patient who was still very much alive, let alone announce that another was at death’s door when all that apparently ailed her was a mild stomach ache. Before he injected them, of course.

Dr John Bodkin Adams was such a man. He died 37 years ago an innocent man. Apart from the murders, that is. And there were many, many murders.

It must have come as a terrible surprise to his parents, who scraped a meagre existence as Plymouth Brethren. How could they have created a bloated, greedy monster prepared to go to any depths to fund his extravagant lifestyle?