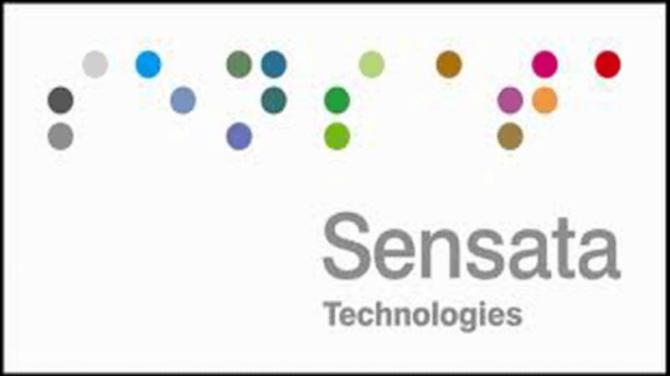 MONTHS in lockdown were challenging enough - but hundreds of local families are now facing the devastating realisation that they have no jobs to go back to.

With dire warnings of a deep recession after businesses were forced into limbo, the true cost of coronavirus is becoming more clear.

With people justifiably concerned about their financial future, big purchases like cars have effectively driven off the cliff edge - and that has caused serious contraction along the supply chain.

One of the casualties, it seems, is Sensata Technologies which has a large base in the heart of Antrim’s Technology Park.

This week the company confirmed that they intend to ‘reduce the workforce’ locally by 160 across production, engineering and support roles.

In a statement, Sensata confirmed they would engage in a collective consultation period with employees, during which proposed alternatives to compulsory redundancy will be considered.

Nevertheless, the future looks bleak. The company has already announced the phased closure of its Carrick factory, with the loss of 270 jobs. The road ahead is challenging to say the least.

DUP MLA Trevor Clarke said he was ‘deeply disappointed’ at the prospect of careers cut short by COVID.

“I was extremely disheartened to hear of these job losses and my immediate thoughts are with those staff who have been given this devastating news,” he said.

“It will, of course, be a disappointment to the workforce considering their huge efforts to remain in work at the beginning of COVID-19 to try and help the company. This is a devastating body blow to them and Antrim town as a whole.”

This was echoed by local Alliance rep Neil Kelly.

“Sensata brought good jobs to our Town and it is worrying to see 160 less jobs in the area,” he said.

“We are in difficult times and I am concerned at how those now out of work will manage and also how this will effect other businesses in Antrim as there will be 160 less wages to spend in our Town.”

Another sector disproportionately affected is aviation. All but emergency flights have been effectively grounded since lockdown - and with operating costs at £60,000 per day, it has been clear for some time that jobs are inevitably at risk.

This week Swissport confirmed that even more redundancies may be waiting in the wings at Aldergrove.

By their reckoning, as many as 112 additional jobs could go at Belfast International.