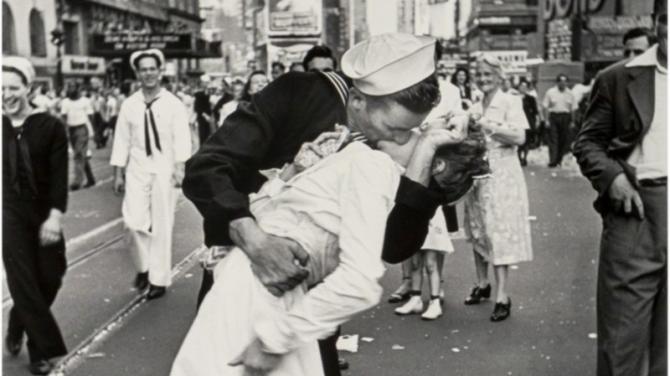 COVID-19 has decimated public events since its unwelcome arrival earlier this year - and now Antrim and Newtownabbey Council are battling to save some key aspects of their plans to mark the end of hostilities in the Second World War.

The Council had grand plans to mark the 75th anniversary of Victory in Europe Day earlier this year.

The programme had an approved budget of £50,000 and included a variety of arts and cultural activities, street party events and an exhibition.

But when those plans were drawn up in 2019 no-one was preempting a global pandemic.

Ultimately, the programme was cancelled in its entirety as part of the COVID-19 suspension of non-essential services.

Instead, a ‘virtual VE Day 75’ was delivered online on Friday May 8 with both the Mayor and Her Majesty’s Lord Lieutenant of the County of Antrim making video messages for the Council’s social media platforms as part of this day long digital programme.

It was far from what was originally in the pipeline - but most agreed, under the circumstances, it was better than no event at all.

Now the council finds itself in a similar quandary.

Saturday August 15 marks VJ Day. Whilst VE Day marked the end of the war in Europe in May 1945, many thousands of forces personnel were still engaged in bitter fighting in the Far East.

In the coming weeks the UK Government will announce plans to mark the 75th anniversary of VJ Day with veterans of the Far East campaign at the heart of the commemorations.

Given the Council’s ongoing suspension of some non-essential services, restrictions of numbers allowed to gather both indoors and outdoors and the ‘emergency financial plan’ local events are expected to be scaled back in a similar way to VE Day.

But when the council met to discuss the matter on Monday night, it seems there was a consensus that the day should still be marked.

It is understood that the Mayor and Lord Lieutenant will once again lead tributes in the Borough with recorded messages - which can be made jointly on this occasion given current levels of relaxations.

There are also plans for further online activity, similar to VE Day 75.

In addition, a World War II exhibition had been provisionally booked for VE Day 75 and is ‘still available and relevant’ with a hire cost of £1,250 plus transport costs to and from Scotland of approximately £1,500.

Work is ongoing with the tourism team to explore whether or not this exhibition can be funded as part of the DfC town centre animation programme and delivered throughout August in The Old Courthouse in Antrim and Ballyclare Town Hall.

Members also considered two wreath laying events at a War Memorial in each side of the Borough on the afternoon of Saturday 15 August 15, at Antrim Cenotaph and potentially the Lilian Bland Community Park. Steps will be taken to ensure numbers remain less than 30 socially distanced to mark the occasion.

Previous similar anniversaries have also been marked by Beacon lighting and it looks likely that this will happen once again at dusk on Friday August 14 at both the Motte in Antrim Castle Gardens and Macedon Point in Hazelbank Park.

The final decision is pending approval from full council, which met after the Guardian went to press.

Full details of the commemorations will appear in a forthcoming edition.