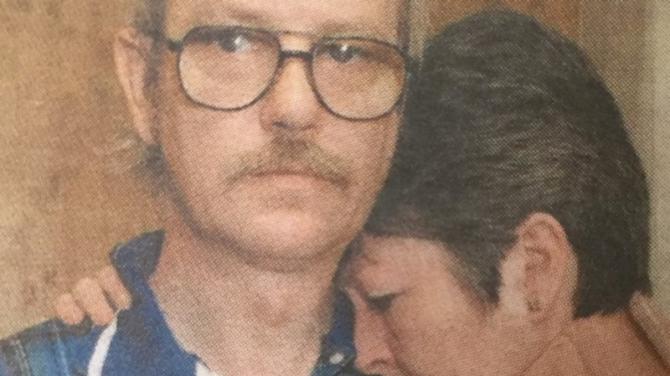 THE heartbroken father of Antrim schoolboy Darren Fawns fears that the killer who robbed him of his boy may have got away with murder.

The 13-year-old’s semi-naked body was found in a wooded area near the Lough Shore 25-years-ago this week.

The grim discovery sparked a huge manhunt, but the breakthrough that would lead to a child killer eluded detectives.

Down the years there have been several fresh appeals - even a Crimewatch reconstruction - but a quarter of a century on there is still no justice for Darren, or peace for his parents.

Many years have passed, but speaking this week Alan Fawns revealed that the family remain rooted to the day they lost him.

“Darren is still in our minds all the time,” said the softly spoken Scot.

And, alas, so is that nagging doubt about the police investigation.

“We are hoping that they will catch someone, but we have been hoping for 25 years now.

“I am not saying that hope fades, but it is hard to think that anyone will be caught now.”

For their part, the police have insisted that the book remains open.

Speaking last week, Detective Chief Superintendent Bobby Singleton stressed that the investigation is still ongoing. Indeed, it may soon step up a gear.

“The tragic murder of Darren Fawns currently sits within the caseload of Legacy Investigation Branch for future review in accordance with LIB’s Case Sequencing Model.

“Regrettably due to the nature and volume of LIB caseloads we are unable to give any undertaking as to precisely when this review will commence, however I can assure the community the case remains open.

“We remain committed to bringing to justice those responsible for Darren’s murder and we stand ready to explore any new information and where credible investigative lines of enquiry are identified, we will follow them.”