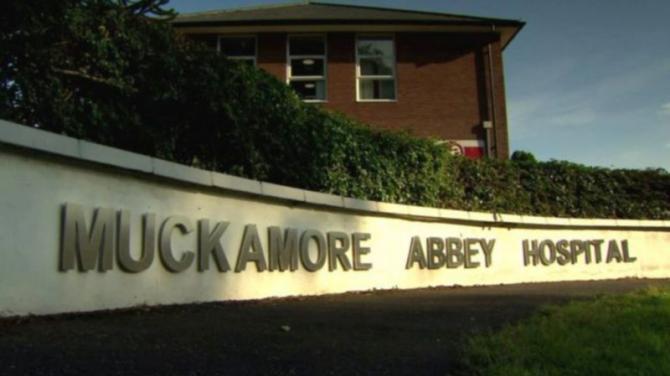 THE full story of the abuse of vulnerable patients at Muckamore Abbey Hospital in Antrim may never be told - because vital footage has been wiped.

The facility has been pilloried since serious allegations of neglect emerged in 2017 - but Thursday was undoubtedly a black day for the increasingly beleaguered hospital.

It saw the publication of a 215-page review of leadership and governance at the hospital, and it painted a damning picture of abuse behind locked doors against some of the most vulnerable members of society.

And it occurred ‘under the radar’ as Trust top brass kept the problematic facility at arm’s length. Out of sight, out of mind.

But an eye of sorts was keeping an impassive vigil on day to day life in the wards.

The idea of CCTV was first floated in 2012, and the business case was eventually approved two-years-later.

The first cameras went up in 2015 and in July of that year they went ‘live’ - though it appears there was ‘no awareness among staff that the cameras were operational’.

But an eagle-eyed parent had spotted them, so when there was an allegation of an assault involving his child he demanded that the footage be reviewed.

The lid was about come off Pandora’s Box. Evidence of ‘abuse and poor practice’ started to come to light, along with ‘troubling behaviour’.

The police have been closely reviewing the footage, but this week’s report reveals that much of it may have been lost.

The cameras are motion activated and the images they capture are stored - but only for 120 days.

This means that footage now available to police will have rewritten previous film.

In other words, vital evidence of abuse may have been lost - and offenders may go unpunished.

Full reports on pages 3 and 4.