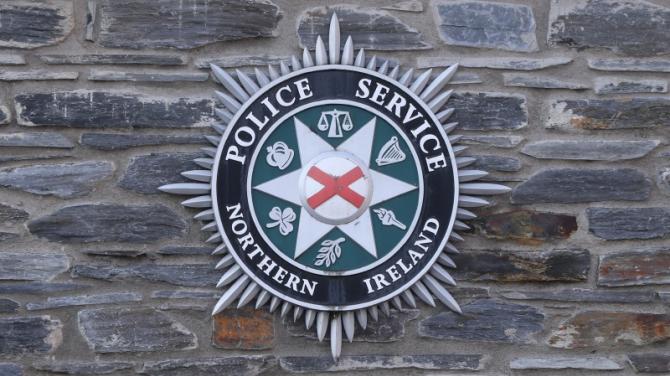 AN early morning petrol bomb attack in Antrim on Monday could have culminated in tragedy, it has been claimed.

Detectives have issued an urgent appeal for information following reports that a house in Parkhall had been targeted.

Shortly before 12.35am the device was thrown at the rear window of a house in the Donegore Drive area.

Damage was caused to the outer pane of the window, with smoke damage also reported to an outside wall close to the window of the property.

Thankfully the blaze had burnt itself by the time the Northern Ireland Fire and Rescue Service arrived at the scene.

A man and woman, both in their 40s were inside the property during the alarming incident.

And although neither was injured, the police have confirmed that both were left ‘badly shaken’ by their ordeal.

The incident has been roundly condemned by Antrim Town Councillor Neil Kelly.

Speaking to the Antrim Guardian last night, he expressed his ‘anger’.

“This was a reckless act which put other people at serious risk,” said the Alliance rep.

“Thankfully no one was hurt or injured in the attack.

“I would appeal for anyone with information which would bring those responsible in front of a court to go straight to the PSNI.

“There is no place for this in our town and we all need to work together with the police to ensure that people are safe in their own home.”

Enquiries are continuing and police would appeal to anyone who witnessed the incident or saw anything suspicious in the area, to contact detectives on 101 quoting reference number 65 31/08/20.

An online report can be submitted using the non-emergency reporting form via http://www.psni.police.uk/makeareport/

“Alternatively, information can also be provided to the independent charity Crimestoppers on 0800 555 111 which is 100 per cent anonymous and gives people the power to speak up and stop crime,” added a police spokesperson.