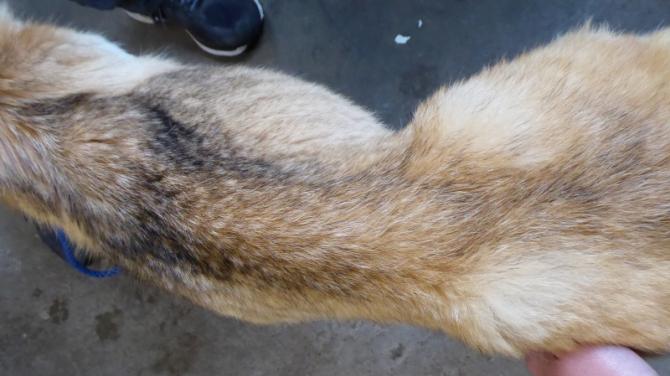 A WOMAN has been fined, banned from keeping animals for five years and given probation - after one dog died and another was found starving at a house in Antrim

Danielle Corvan (26), of Kilgreel Road, was charged with causing unnecessary suffering to a crossbreed dog called ‘Rebel’, which died from malnutrition, and a husky type dog, ‘Ella’.

She was also accused of failing to ensure the welfare of a cat on May 27 2019.

Corvan was sentenced by District Judge Mark McGarrity at Antrim Magistrates Court on Monday after charges were brought by Antrim and Newtownabbey Borough Council.

**For the full story, please see the front page of the Antrim Guardian this week**