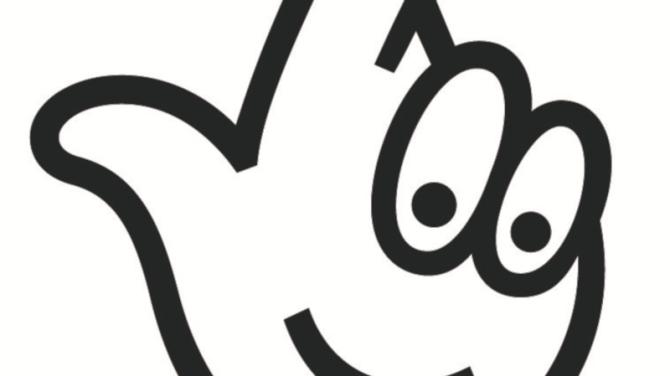 AN Antrim man has vowed to keep his feet ‘firmly on the ground’ after winning big on the lottery.

The local man, a well known figure in the town, has chosen not to go public ‘for now’ as he decides what to do with his seven figure win.

The life-changing sum arrived in his account this week - and speaking to the Antrim Guardian last night he admitted that checking his balance had seldom been such an uplifting experience.

“I suppose I’ll have to come off benefits now!” he joked.

Everything changed when he bought a single ticket for the EuroMillions draw on September 18 - though he was unaware of his good fortune until the following evening when he remembered about the ticket.

“I checked my numbers first, but I’d won nothing, so I checked the UK Millionaire Maker number at the bottom of the ticket.

“Then I thought there must have been some mistake, because there was my number. I checked it a few times and it was definitely it.

“I decided to get a second opinion so I went down to the shop where I had bought it - the Centra near The Junction - and they stuck it in the machine.

“The girl behind the counter nearly passed away when she realised she had a million pound ticket in her hand. I was lost for words too, which is unusual for me!”

But even then he still could not believe his luck.

“For the first couple of nights I would wake up with a start and ask myself ‘did I just dream that?’

“The adverts tell you it could be, but you never really think it could be you.”

Looking ahead, he is determined that his good fortune will not go to his head.

“It’s strange thinking that you are now in a position to buy pretty much anything that takes your fancy, but I don’t intend to go mad.

“I was actually driving to a garage to look at a new car when I realised the one I was in was perfectly fine, so I turned and went home.

“Obviously I will use some of the money to set my kids up. That’s something every parent wants to do, but now I’m in a position where I can - which is fantastic.

“Holidays are out at the minute too, of course.

“I intend to keep things simple.”