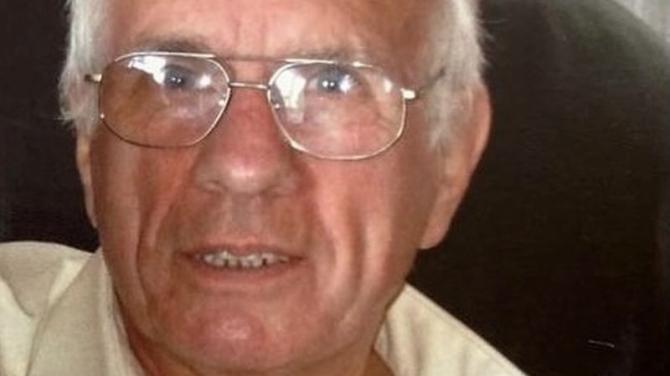 A MAN who disappeared and was murdered 10-years-ago was last heard from in Antrim, police have revealed in a new appeal.

Outlining Mr White's last known movements as he appealed for information, Assistant Detective Chief Inspector Mark Gibson said: “Leslie met with his daughter at a restaurant in Lurgan on November 6, 2010.

“When talking to her he stated that he was going to go to Dublin.

“He made arrangements to call her later that night when he got back from Dublin. He also told her that he would see her the next day at a family gathering that had already been arranged.

“However, she never heard from him or saw him again.

“He was driving a blue Citroen Xsara, registration CNZ 7096.

“We understand the last person to speak to Leslie was a friend of his via mobile phone just before 6pm. At this time we believe Leslie may have been in the Antrim area.

“Detectives are also keen to trace the movements of a silver Vauxhall Cavalier car, registration number JKZ 3331, between Saturday, November 6 and Monday, November 8”

Anyone with information is asked to contact the PSNI on 101.

Crimestoppers and the victim's family are also offering a reward of up to £20,000 for information the charity receives that leads to a successful arrest and conviction.