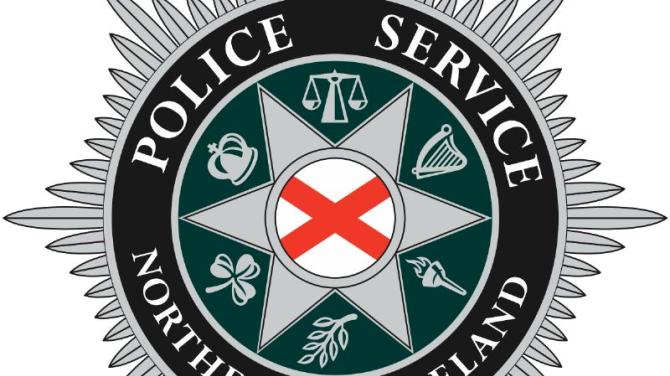 ONE youth has received a penalty notice and four others were delivered home to their families by police officers after a ‘gathering’ spiralled out of control in Antrim town centre at the weekend.

The incident has sparked a warning from a PSNI inspector for young people to ‘think of their future’ before embarking on anti-social behaviour.

A spokeperson told the Antrim Guardian: “Police received a reports of anti-social behaviour in the Market Square area of Antrim on November 14.

Inspector Patty said: “We received a report at around 8.05pm that a large group of youths had gathered in the area and had caused some damage to a telephone box.

“Officers attended and spoke to a number of local representatives and the group began to disperse.

“One person was issued with a penalty notice and four juveniles were taken home by officers.

“We will be jointly working in these areas and anywhere else in the District where ASB is an issue.

“I’m appealing to young people to think about the effect of their actions and indeed the impact of getting a criminal conviction, which could damage opportunities to travel, study or get the job they want.

“We would continue to appeal to parents and guardians to explain to the young people in their care, of the dangers associated with Anti-Social Behaviour, which could result in sustaining injuries to themselves, others or ultimately gaining a criminal record.”

While there had been rumours on social media apps that some sort of official event for young people was being hosted in the town centre, prompting the large turnout, the Guardian has been told that Saturday night’s gathering was an unofficial one and had no links to any official bodies, venues or organisations.

Meanwhile, in a separate incident, police in Antrim are investigating a series of incidents in the Rathkyle and Rathglynn areas in Stiles on the morning of Saturday November 7, after two men sustained injuries and a house and car were damaged.

Six men arrested in relation to the incidents, two of whom were taken to hospital for treatment, have been released on bail pending further enquires.

A PSNI spokesperson said: “Officers are working to establish the full circumstances of the incidents and would ask anyone with any information to contact them at Antrim station on 101 quoting reference number 302 07/11/20 or Crimestoppers anonymously on 0800 555 111.”

It is understood that a machete was used in one of the ‘tit-for-tat’ attacks.

While there had been allegations that the incident was related to some sort of paramilitary feud, sources in the area say that none of the parties involved are currently associated with any grouping and that it was a ‘domestic disagreement’ between two parties.

**For a special feature on a new police initiative aimed at tackling anti-social behaviour in the borough, please turn to Pages 4 and 5**