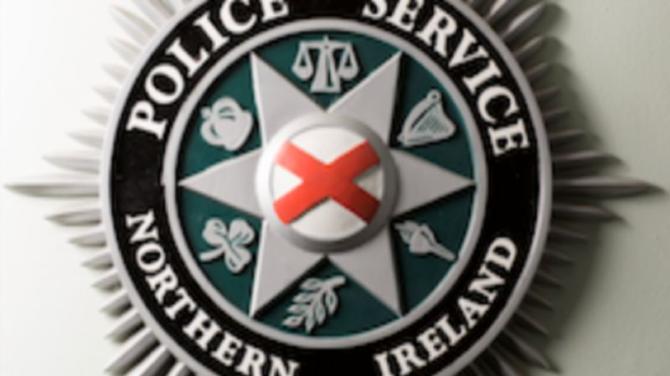 HOUSEHOLDERS and businesses are picking up the pieces - and fearing a festive crimewave - after a weekend of shocking events in Antrim town just weeks before Christmas.

In one incident, staff at the Spar in Greystone were threatened at knifepoint.

On Friday, police arrested three men aged 25, 28 and 32 years old following a spate of robberies and burglaries in the Antrim area on Friday morning, December 4.

In the early hours, it was reported that a number of robberies and a burglary had occurred in the Donore Crescent, Stiles Farm and Greystone areas.

Later, a 25-year-old man was charged with two counts of robbery, three counts of threats to kill, aggravated burglary and stealing, criminal damage and other related offences.

He was due to appear at Ballymena Magistrates Court via videolink over the weekend.

The two men aged 32 and 28- years-old who were also arrested on suspicion of offences related to the burglaries, have both been released on bail pending further enquiries.

There were also reports of an attempted break-in in the Dublin Road area on Sunday night.

“I was shocked to hear the news that a robbery had taken place.” he said.

“My initial thoughts are with the staff caught up in the incident and also with the owners of the shop, especially in what has been such a tough year.

“I am disgusted by the actions of those that carried out the robbery but I commend the swift action of the PSNI who apprehended the suspects soon after the incident took place.”

“The robbery at knifepoint of the Spar supermarket at Greystone, in Antrim town on Friday morning was disgraceful.” he said.

“Thankfully no staff were physically injured.

“I would appeal for anyone with information which might assist the police investigation to contact the PSNI.”

On Monday, South Antrim MLA Pam voiced her concerns too.

“I will be following up with PSNI.

“Please be vigilant for yourselves and your neighbours and report any suspicious activity phoning 999/101.”