Minister turns the other cheek after Greystone Presbyterian Church break-in 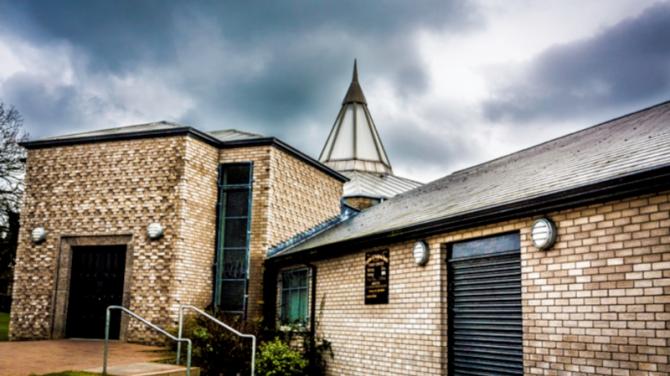 A MAN has been charged with burglary, common assault, and criminal damage after a break-in at Greystone Presbyterian Church at the weekend.

The incident happened sometime before 7.30pm on Friday night, and police responded to what described as ‘suspicious activity in the area’.

On Saturday, the PSNI confirmed that a man, 43, had been arrested while still inside the church building.

Greystone minister Jonathan Moxen said that services had gone ahead in the church as normal over the weekend, and that nothing had been stolen.

Damage was apparently caused to a door and Reverend Moxen’s room in the church, which was not being used during the pandemic, had been ransacked.

An alarm was also activated.

Reverend Moxen said that his thoughts were with people in difficult situations this festive season.

“I know at this time of year there are a lot of people who are in very desperate situations.

“And churches try to help, and we should all try and help as much as we can, those who are in need.”

On Sunday the man was charged with burglary, common assault, and criminal damage; he will appear at Antrim Magistrates’ Court on January 5.