Local people ring in the New Year with Queen's honours 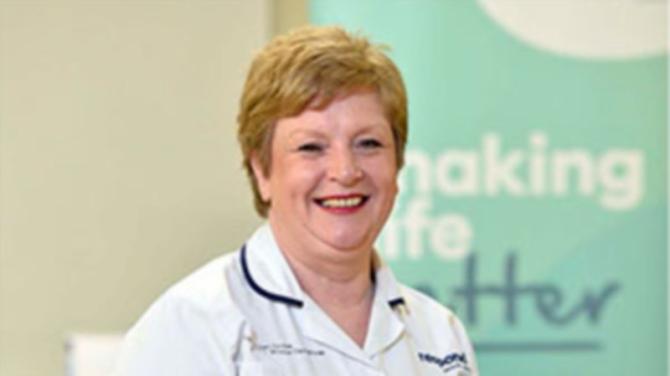 A NUMBER of local people have been handed well-earned accolades in the New Year Honours List for 2021.

Included on the list are those elevated to a Medallist of the Order of the British Empire (BEM) - and the Borough of Antrim and Newtownabbey is well represented.

Arthur William Simpson received the award for his Services to the Community in Randalstown during Covid pandemic.

Evelyn Graham was honoured for services to Badminton.

Daniel Martin Corr has been applauded for Services to Martial Arts.

There was an honour too for Helen Martha Coulter for Services to Cancer and Stoma patients in Northern Ireland.

Florence Margaret Hand was also awarded a Member of the Order of the British Empire (MBE) for Services to the Homeless.

Mayor of Antrim and Newtownabbey, Councillor Jim Montgomery has paid warm tribute to all the local people who made the roll of honour.

“I am delighted to hear the fantastic news that some of our residents are on the Queen’s Birthday Honours List,” he said.

“This is a superb achievement for all of the individuals on the list and I would like to pass on my congratulations.

“These prestigious awards demonstrate the hard work and dedication each of the recipients have to their services and is something they should be extremely proud of.”

Evelyn Graham became Secretary of Muckamore Presbyterian Church’s Badminton Club in 1958 and has been involved with the club ever since!

A club spokesperson said her award would give all the members a lift at this difficult time.

“Monday nights since the start of lockdown in March haven’t been the same for her, without sorting the matches and keeping the scores.

“So the honour will be a real tonic for her.”

Confirmation of her award was warmly welcomed by her many friends on social media.

“Willy is the current chairman of Randalstown Royal British Legion and a stalwart of the community,” he said.

“He is involved in many circles including the Rugby Club, and is a great after dinner speaker who has cracked many a joke.

“Like myself he was a life long friend of the late Bobby Loughran.

“This is a well deserved award for a great community champion.”