Man rescued from mud in Crumlin 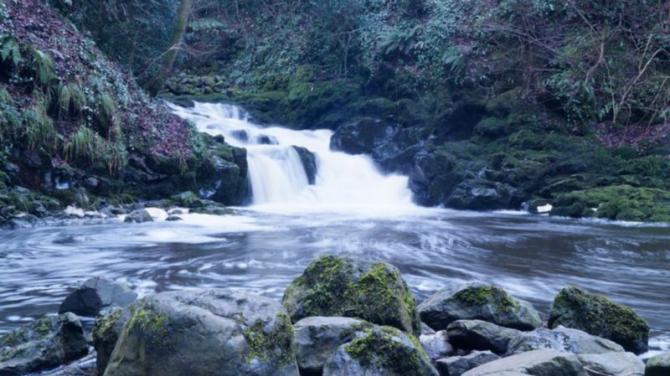 A HUGE emergency response swung into action at the weekend after a young man got stuck in mud near Crumlin Glen on Saturday night.

In a statement issued that evening, the police said the rescue was very much a team effort.

“Police received a call for help from the male when he got stuck up to his waist in mud, and sank every time he tried to move.

“Circumstances were difficult, with a large and rough terrain, and fading light, but thanks to officers on the ground, our Police Air Support, and the aforementioned agencies we were able to find him in a fairly dense forested area, and get him to safety.

“It proved to be an evening we will not forget in a hurry, and neither will he.”

Local people reported the police helicopter circling over the town for several hours.

It is understood the young man got into difficulty in a riverside field between the Glen and the site of the former TACT animal sanctuary, which had been left waterlogged after days of heavy rain.