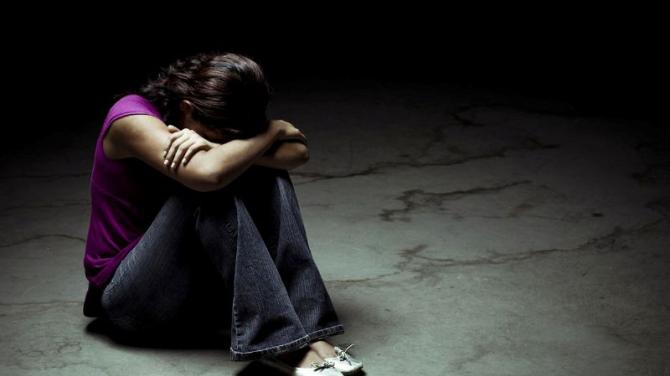 LONELINESS and anxiety among Antrim’s teens is leading to an epidemic of self harm and drug abuse, a disturbing new report has revealed this week.

The Research Paper by Oasis Antrim has been several years in the making - and it paints an alarming picture of a town teetering on the brink of a mental health crisis.

It will be launched today (Tuesday) at the Civic Centre, with Mayor Jim Montgomery and MP Paul Girvan present to hear the disturbing findings.

The authors have acknowledged that it did not make for ‘particularly easy reading’.

They discovered that the problem was stark - and it has only got worse during the pandemic.

“Young people have told us very clearly that mental health is an emerging crisis for many people and needs addressed.

“Oasis Antrim has, for the last nine years, had a central place in helping some of Antrim’s most vulnerable young people.

“Of particular note are the issues of loneliness and isolation which are largely a hidden harm as young people suffering with these issues are unlikely to be involved in any community groups for their age and are also less likely to seek help or know where to find it.

“Through our various programmes seeking the voice of young people in our local area it has become clear that a study was needed to ascertain the scale of the problem both regionally and locally and also what services are currently attempting to meet this need.

“The research has indicated a large scale and under supported area of work that is not being entirely met by current statutory and voluntary services.”

More than 70 young people were interviewed and they lifted the lid on what causes them the most stress. The top three were school (46.9 per cent), family life (45.3 per cent) and loneliness (34.4 per cent).

Oasis discovered that more than 60 per cent struggling with their mental health did not seek help.

The biggest issues facing young people in the town were anxiety (77 per cent), depression (50 per cent) and self harm (25 per cent).

* See page 4 for full reports on the shocking findings.