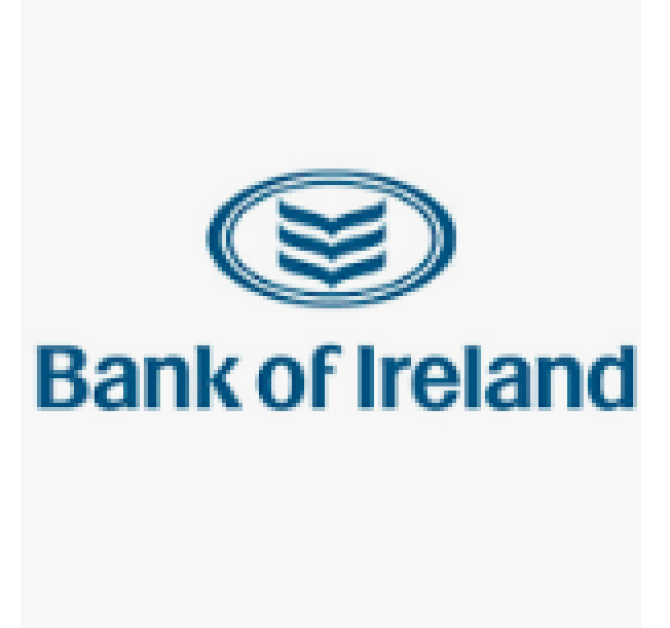 It will close 15 branches in Northern Ireland as part of a wider cost cutting exercise which will shut over 100 branches across the island.

The Dublin-based bank operates across the Republic of Ireland and the UK, and is one of NI's 'big four' banks.

On Monday morning, the company released a list of the branches earmarked for closure.