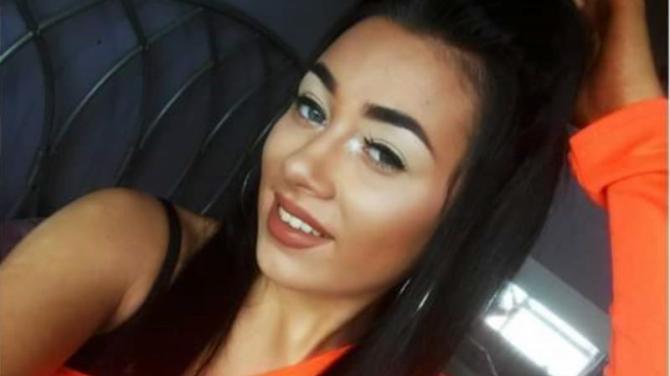 THE sister of an Antrim girl who was found dead in the town earlier this month has issued a renewed appeal for information about her whereabouts in the days leading up to her tragic passing.

Amy Reid and her family are seeking answers as to where Shona Gillan was and who she was with between March 3 and March 6.

The 18-year-old’s body was recovered three days after she was last seen by her family.

Shona had left her home at Valiant Court and was discovered beside the Six Mile Water to the rear of houses in Riverside three days later.

It us understood that her mobile phone had been switched off on the Wednesday.

Ms Reid said: “As a family we are still appealing for information to be brought to the police to try track Shona’s last movements, particularly on Wednesday March 3.

“Although if you believe you may have saw Shona anytime between Wednesday 3rd March - Saturday 6th March please come forward and give any information whatsoever no matter how small it may seem.

“This can be completely confidential or anonymous by contacting police on 101, quoting reference 1122 06/03/21 or myself as I am the acting adult on the investigation it would be easier to be brought to me than getting lost among other information with different family members.

“As days go by you can all imagine how hard this is on us, the frustration and heartache is becoming unbearable, I beg for people to come forward.

“Shona was 18-years-old, her whole life ahead of her, she deserves to be at peace with her family having answers, Antrim is a small town where everyone knows of everyone, again please no matter how small pass the information on.”

A fundraiser organised by local man Matthew Ralston to help cover funeral costs was closed after having attracted £4,547.

The family have thanked him for his efforts.