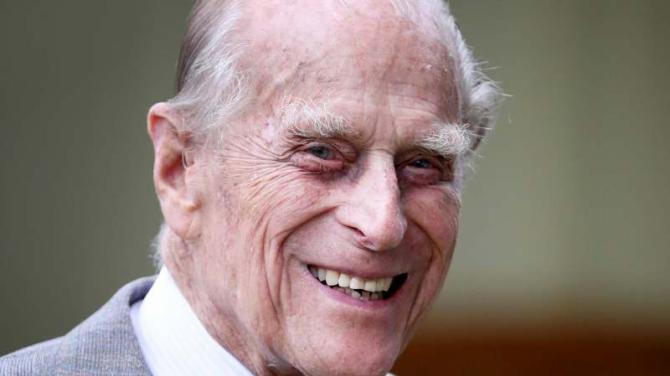 PLANS for a ‘mass loyalist protest’ designed to bring Antrim to a standstill were shelved following the death of the Duke of Edinburgh.

The call for a huge gathering had been gathering pace, and the police had heightened visible patrols in the town as Friday loomed.

The organisers had intended to gather at the top of Antrim town at 5pm and then march down to chapel corner by 7pm - and the language was nothing but direct.

“Enough is enough. Protest against the Irish Sea border and the treatment of the PUL community,” said a spokesman.

“We will not be the generation to fail Ulster.”

Though community leaders stressed publicly that it would be a peaceful affair, it was clear that many saw the potential for serious disorder.

By Thursday some taxi firms and fast food outlets confirmed that they would be shutting up shop for the evening, and many town centre traders announced that they too would be pulling down the shutters by 3pm.

After a week of simmering violence elsewhere, the prospect of bringing an angry crowd out onto the streets - and to a location beside St Comgall’s Church and in full view of the PSNI station - seemed just too incendiary for many.

By Friday morning it seemed that the organisers were determined to diminish the prospect of major unrest, and plans were afoot to stay away from the town centre altogether - moving the venue to Fountain Hill.

But that all changed with the announcement that Prince Philip had died just weeks short of his 100th birthday.

The protest plans were put on hold, temporarily at least.

“In light of the recent passing of His Royal Highness Prince Philip, Duke of Edinburgh, we ask that all planned protests in PUL areas tonight are postponed as an act of respect.

“Out of respect for our Royal Highness Queen Elizabeth II, we ask you to respect and acknowledge this call.

“In the days and weeks ahead our voices shall be heard and the injustices inflicted upon our communities shall be recognised and ratified.

“For now we ask you to show support and solidarity for our Queen in this time of personal sorrow.

“One of the main principles of loyalism is loyalty to the Crown, our head of state. Let us stand by that principle.”

And heed it they did. Antrim remained quiet on Friday evening - though there was some sporadic violence in Belfast.