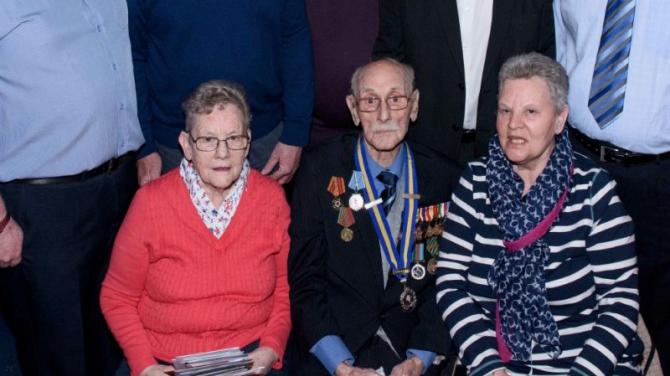 WARM tributes have been paid to the Duke of Edinburgh, who died on Friday morning.

Prince Philip undoubtedly made an indelible mark during an extraordinary life of service, colouring the lives of many thousands of people.

Some crossed his path during one of his many public engagements, others through the Duke of Edinburgh Awards scheme.

But for a select band it was during his years in the navy.

As a young man, Isaac Higginson could never have guessed when he served on HMS Valiant on the same gun as a young Prince Philip that he would one day be receiving a 100th birthday message from the Prince’s wife, Queen Elizabeth II.

“It was a lovely place, on the Mediterranean.

“I wish I could go back,” Isaac told the Guardian in an interview shortly before his ‘big birthday’.

“I like Prince Philip, I would love to meet him again some day.

“He was a wonderful fella.”