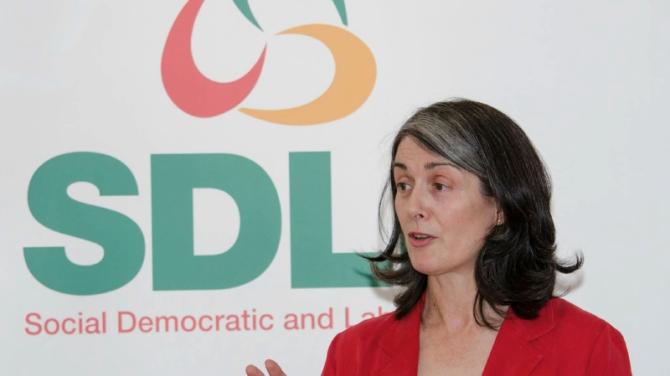 ANTRIM Town Councillor Roisin Lynch has proposed a motion calling for a national ‘Right to Switch Off’, saying that interruptions to non-working time and longer hours can increase unremunerated overtime and have a negative impact on workers’ well-being.

The motion, which will be tabled this week, calls on the Minister of the Economy to introduce a Code of Practice for a national ‘Right to Switch Off’, based on the Code of Practice on the Right to Disconnect, recently introduced in the Republic of Ireland.

The motion stipulates that the Code of Practice would include the right of an employee to not routinely perform work outside normal working hours.

It would also include the right not to be penalised for refusing to attend to work matters outside of normal working hours, as well as the duty to respect another person’s right to disconnect.

“During the pandemic and the transition to remote work, more workers than ever before have struggled to separate home and work, working longer hours for no further remuneration as a consequence,” said Councillor Lynch.

“Workers are entitled to their personal lives, free from disturbance or interruption.

“It is vital for the well-being and productivity of our workforce, that we follow the Republic of Ireland’s lead and introduce a national ‘Right to Switch Off’.”