Concern as Ryanair rushes to the Departure Lounge at BIA 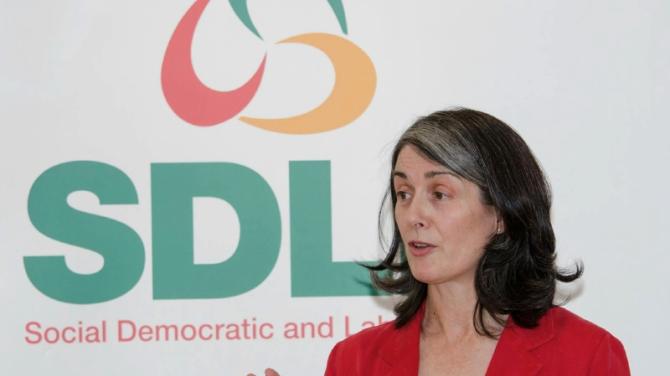 IN a move that has come as no real surprise to aviation experts, Ryanair has pulled the plug on all flights from Northern Ireland - including several key routes from Belfast International.

It is obviously a major blow to the International - but Ryanair are no ordinary carrier.

Indeed, it has acquired quite a reputation for dropping routes at short notice. When the going gets tough, it seems, they get going.

In 2010, they pulled out of the City Airport over a dispute about run-way size, and in Valencia they pulled out because their marketing campaigns were no longer being subsidised. More recently in Southend, they pulled out mid-pandemic leaving the airport with the prospect of no paying passengers at all.

A Ryanair spokesperson blamed Air Passenger Duty for the decision to severe ties after 14-years in the province.

“Due to the UK Government’s refusal to suspend or reduce Air Passenger Duty, and the lack of COVID recovery incentives from both Belfast airports, this winter Ryanair will cease operations from Belfast International and Belfast City Airport from the end of the summer schedule in October.

“These aircraft will be reallocated to lower cost airports elsewhere in the UK and Europe for the winter schedule which starts in November.”

For their part, Belfast International have remained surprisingly stoic.

“It is disappointing that Ryanair has now decided to withdraw operations from the entire Northern Ireland market at the end of October, having variously had a presence in all three local airports in recent years,” said a spokesperson.

“It has been a difficult period for aviation and a time when consumers need some stability and faith in the Northern Ireland air transport network.”

But they added that the move was not unexpected.

“As we have been anticipating such a move, we have been engaging with our existing and other new airlines to provide continuity on the routes to be vacated by Ryanair, and to help sustain employment in the aviation industry at a local level in Northern Ireland.

“To this end, we hope to be able to make announcements regarding fresh route development in the near future.”

South Antrim MP Paul Girvan, the DUP’s Transport spokesman, described the decision by Ryanair to pull out of Northern Ireland as a ‘bitter blow’ for the aviation sector.

He added that the decision further highlighted the need for the Government to remove Air Passenger Duty for short-haul flights in Northern Ireland.

“I am extremely disappointed by Ryanair’s decision to end its entire Northern Ireland operation by the end of October,” he said.

“Ryanair had provided an important service for travellers, particularly from Belfast International Airport.

“My thoughts are very much with those in Northern Ireland connected with the airline.

“At a time of such difficulty for the aviation sector, the Government at a national level must do more to support our airlines and airports.

“Ryanair had previously highlighted the impact of Air Passenger Duty upon their Northern Ireland operation.

“It is hugely disappointing, that to date, the Government has not acted to remove the competitive advantage that Dublin Airport holds over its counterparts here in Northern Ireland.

“This decision by Ryanair further highlights the need for the Government to remove Air Passenger Duty in Northern Ireland without delay.”

SDLP Councillor Roisin Lynch agreed that the move was ‘a huge blow’ to both passengers and local airports.

She said she hoped new airlines would come forward to fill the gap in the market left by Ryanair’s withdrawal.

“This news will be extremely disappointing to passengers, from commuters to holidaymakers, a lot of people will miss out as a result of these routes no longer being available to people in the North,” said the Antrim Town rep.

“It will also be a blow to both Belfast airports, with Ryanair already pulling out of City of Derry earlier this year. My thoughts are also with staff who may be affected by these developments.

“We are in the midst of an extremely difficult period for both the aviation and travel industries which have been decimated by the coronavirus pandemic.

“As we emerge from the pandemic I hope to see both sectors rebound, people have been clear, the demand for foreign holidays and travel is there and will need to be met as things return to normal.

“The SDLP has regularly pleaded with the Executive to provide adequate support to the aviation and travel industries and their staff, but this has fallen on deaf ears.

Our airports were struggling before the onset of the pandemic and we need to see a proper long-term Executive plan to address these issues to ensure our airports remain viable and offer people the best possible choice and experience.

“The first item on their agenda should be finding a new airline or multiple airlines to fill the gap in the market left by Ryanair’s withdrawal.”