Antrim Mum wants to help other families bereaved by suicide 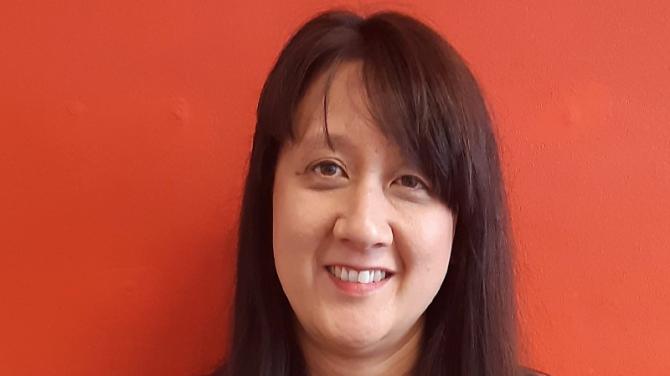 A LOCAL Mum who lost her son to suicide says that she wants to give away a copy of her book to every Northern Ireland family bereaved by suicide.

She said that the day she found her son dead in his bedroom, ‘the old Sharon Truesdale’ died too.

Matthew Truesdale was just 17 when he died by suicide at his then-home on the Caddy Road near Randalstown in October 2012.

Tragically, he never got to meet his own little boy Tyler, who was born four months after his death, while his younger siblings Daniel and Annie Jean struggled to understand the aftershock which rippled through their family.

Sharon was compelled to put pen to paper and wrote a Forever Young about her experiences, which she hoped would help other families who have been bereaved by suicide.

And help it has - since 2019, Sharon has been inundated with messages of thanks and support from as far away as California and New Zealand, where a psychiatrist has distributed copies to her staff.

The book is a celebration of Matthew’s short life and explored the elements that led him to take such a drastic step.

Matthew had been planning for his 18th birthday party at the time of his death and had been working at a furniture shop. He had hoped to become a chef.

Matthew was hugely popular with his large group of friends and his pals threw rainbow coloured roses into his grave.

Sharon said that if an individual or organisation covered the costs of printing, she would like to have her book distributed to the hundreds of families in Northern Ireland bereaved through suicide.

Despite her connections to the authorities, she found it hard to access help for Matthew when he began experiencing problems in his early teens.

Following his inquest in 2016, she appealed to parents and friends of other vulnerable young people to look out for the warning signs and keep pushing for assistance.

The book details how her son was referred to Social Services 17 times but received no help from the Northern Trust’s Child and adolescent mental health services (CAMHS) team, despite several self-harm and attempted suicide incidents.

His inquest concluded with statements from both the Truesdale family and the Northern Trust, with 19 ‘learning points’ identified by the Trust following a ‘Serious Adverse Incident’ investigation.

To see Sharon’s story and for more information about what you can do for people who may be struggling with their mental health, turn to page 6.