Man slashed as he flees 6'4" knifeman 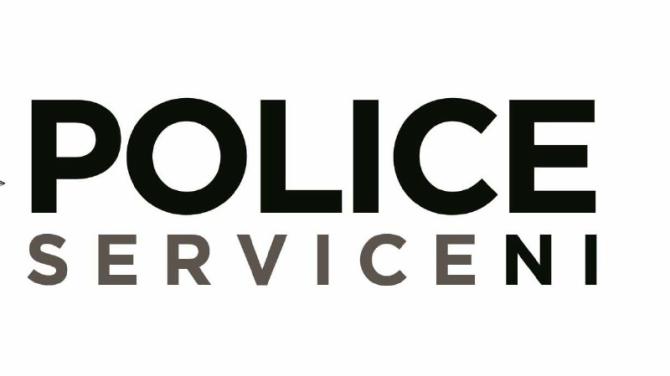 DETECTIVES are investigating an aggravated burglary at knifepoint in Parkhall, where a man was forced to flee his flat with head injuries.

They said that the incident took place at a flat at Corbally Avenue in Antrim town on Saturday October 9.

It was reported that at around 5pm on Saturday evening, a male forced entry through the front door of a flat in the area and struck the male occupant of the flat a number of times.

The occupant managed to escape from the flat but sustained an injury to the back of his head as a result of the incident which later required treatment at hospital.

The intruder was described as being around six foot four tall, was wearing a dark coloured track suit and is believed to have been carrying a knife.

UUP Councillor Jim Montgomery, who lives close to the scene, said: “This incident is of great concern and cannot be tolerated within the community.

“I hope the person assaulted makes a speedy recovery and the criminal responsible is caught and faces court.

“Given the timing of the incident hopefully someone witnessed the incident and I encourage any information to be passed to PSNI or Crimestoppers.”

Anyone with any information is asked to call detectives in Antrim on the non-emergency number 101 quoting reference number 776 10/10/21, or to submit a report online using the non-emergency reporting form via http://www.psni.police.uk/makeareport/.

They can also contact Crimestoppers anonymously on 0800 555 111 or online at http://crimestoppers-uk.org/.