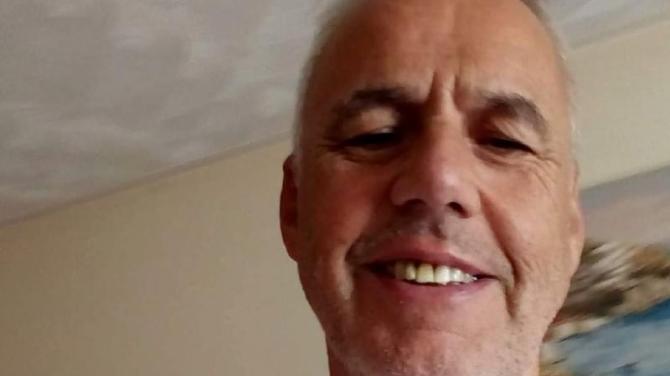 THE police have issued an appeal to the public for help in tracing the movements of a man whose body was recovered from Lough Neagh, close to Massereene Golf course last Monday, November 1.

David Grayson (69) was reported missing earlier that afternoon but had not been seen since the early hours of Saturday, October 30 when he left the Top of the Town Bar.

Search and rescue volunteers began re-tracing the local man’s steps and by 5.30pm they were observed at the bridge near the licensed premises.

The PSNI also issued an appeal, but later that evening it was ‘cancelled’ following the grim discovery at the Lough.

The search may have ended in tragedy, but there are still many unanswered questions.

Inspector Julian Buchanan is urging anyone who believes they saw David at any time between Saturday and Monday to get in touch with police.

“As part of our investigation into the circumstances of David’s death we are keen to establish when and where he may have entered the water and to give his family those answers,” he said.

“This is obviously a deeply upsetting and distressing time for David’s family and loved ones, and I am appealing for anyone who saw or spoke to David in recent days, or who can provide information to police to please call us on 101, quoting reference 1113 1/11/21.”

His son Ian, who released a picture of his dad (right), also made an emotional statement.

“I can’t believe I’m writing this,” he said.

“First of all I want to thank everyone for their shares and messages concerning my dad. Unfortunately the police found his body at the Lough Shore this evening.

“It’s a tragic accident which had occurred early hours of Saturday morning.

“We are absolutely devastated beyond belief.

“I wasn’t going to post a message but I have due to the amount of messages me and my family have received today,

“Thank you all again. RIP dad.

“I also want to thank the police and emergency services for doing their job so well and being great with us through this tough time.”