Cynthia steps out of retirement! 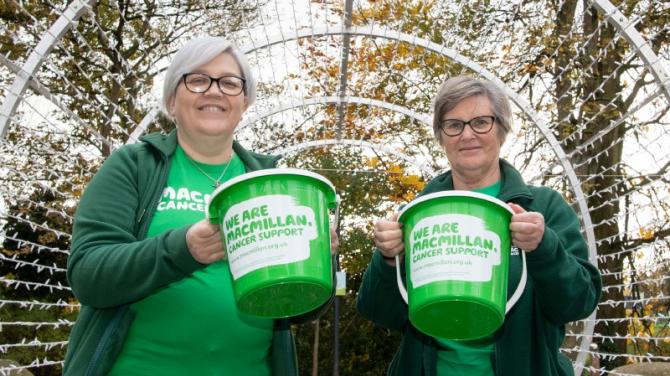 THE lure of fundraising has proved too strong for local woman Cynthia Cherry!

She has raised thousands for good causes down the years, and was honoured by the Palace in the process, but had decided to ‘retire’ to pass the baton onto others.

But now she’s back!

On December 11 she will hit the roads in and around Antrim and The Junction to boost the coffers of Macmillan Cancer Support.

She will be accompanied some of the way by Claire Thompson, an NHS worker who has seen first hand the vital work the charity do.

“It has been a hard year for charities so I decided to take the plunge once again,” said Cynthia.

“We will be collecting money on the move, with every penny going to Macmillan.

“And you shouldn’t miss us on the day because we will be wearing fancy dress!

“The people of Antrim have always been very generous. We can only pray that the weather will be so kind...”